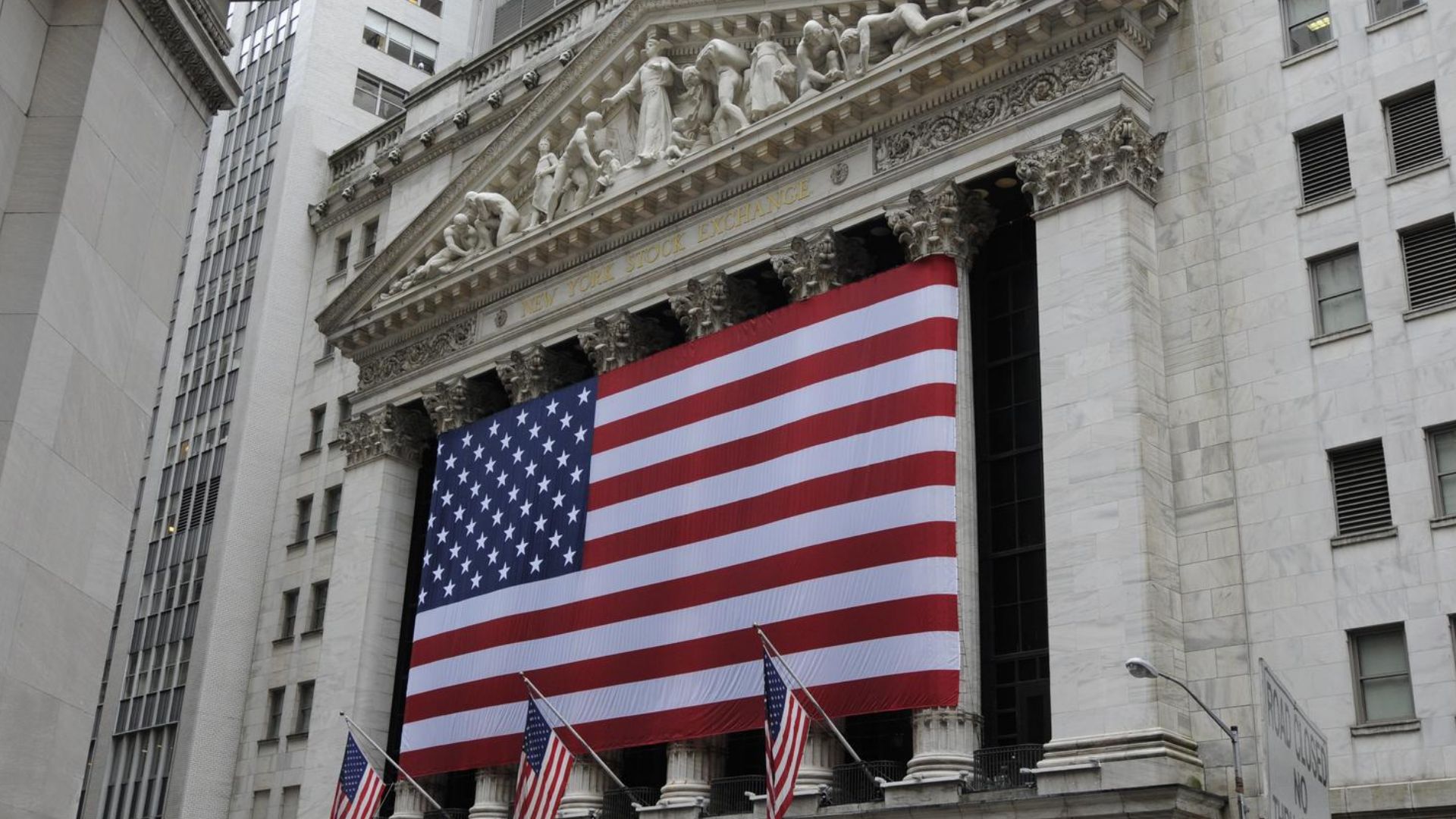 NTT DoCoMo and Kyocera delisting from NYSE in 2018

In April 2018, NTT DoCoMo delisted its ADR from the New York Stock Exchange (NYSE).  This follows Nippon Telegraph and Telephone Corporation’s (NTT) (holding company of the NTT Group) delisting from the NYSE in April 2017.  In February 2018, Kyocera announced that it was also delisting from the NYSE, which is expected to be completed by September of the same year.  NTT DoCoMo, as a reason for deciding to delist from NYSE, said, “the external environment has significantly changed as indicated by the increases in trading volume of Japanese stocks through stock exchanges in Japan by overseas investors due to the internationalization of the Japanese financial and capital markets, as well as the narrowing of the gap between U.S. and Japanese disclosure standards with respect to financial reporting due to a series of amendments to Japanese laws and regulations and accounting standards”.  Kyocera also pointed out the same reason as NTT DoCoMo for delisting.

Sony was the first Japanese company to list on the NYSE

As of May 2018, the number of companies listed on NYSE is about 2,400, and the total market capitalization of the NYSE amounts to approximately 20 trillion dollars, which is equivalent to 2,000 trillion yen ($1 = 100 yen).  As a comparison, the total number of listed companies on the TSE (Section 1, 2, JASDAQ and Mothers) was about 3,600 companies with market capitalization amounting to approximately 680 trillion yen as of the end of April 2018.

Sony was listed on the NYSE in September 1970 as the first Japanese company to appear on the exchange.  Sony was also the first company to form an ADR in the US, which was structured in June 1961.  Matsushita Electric (currently Panasonic) was the second Japanese company listed on the NYSE.  During the second half of 1970s, Pioneer, Kubota and Honda listed on NYSE, which was followed by Kyocera, TDK, Hitachi, and Mitsubishi Banking Corporation (currently Mitsubishi UFJ Financial Group) in the 1980s.  During the bubble era (in the late 1980’s to early 1990’s), the NYSE listing trend among Japanese companies became stagnant, however, it turned active again from the latter half of the 1990s.  ORIX completed its listing in 1998 and so did Toyota in 1999.  During the three year period from 2000 to 2002, Canon, Nomura Securities (currently Nomura Holdings) and four other companies joined the NYSE club, and as a result, the number of listed companies reached 19 by the end of 2002.

The situation changed since the Enron incident that occurred in 2001 and the Sarbanes-Oxley Act (SOX Act) that was enacted in 2002.   Under the SOX Act, companies listed on the US capital markets including the NYSE were required to conduct audits of internal controls and listing on the NYSE became more difficult than before due to the heavy burden of complying with such internal control audits.  In addition, SEC rules were revised in 2007, which enabled Japanese companies to delist from the US stock exchanges relatively easily which would relieve them from SEC regulations.  As a consequence, companies started to delist from NYSE from the latter half of the 2000s, initiated by Pioneer in 2006.

After a while, LINE has completed its listing on the NYSE in July 2016 (listing at the same time on the TSE).  It was the first Japanese company to list on NYSE in six years since Sumitomo Mitsui Financial Group’s listing in 2010.  It is interesting to see if this sparks another uptrend in the number of listings on the NYSE by Japanese companies in the near future.

(In December 2020, LINE has completed to delist from NYSE and TSE as a result of merger with Z Holdings, which owns Yahoo Japan.)

Questions and Answers about our Service

If you have any questions about our service, feel free to reach out.

Even if you currently have an auditor, we are happy to discuss and answer any questions that you may have.